The Cordish Companies has built some of the most successful hospitality developments in the country. In partnership with the Taubman Company, The Cordish Companies developed Charleston Place Hotel in Charleston, South Carolina. Charleston Place, a five-star hotel combined with high-end retail and entertainment, is consistently voted one of the top 50 hotel/resorts in the world. Additionally, in partnership with the Seminole Tribe of Florida, The Cordish Companies developed the Hard Rock Hotels & Casinos in Hollywood and Tampa, Florida, the first Hard Rock hotels and casinos in the United States outside of Las Vegas.

Recently, The Cordish Companies has extended its Live! brand into hospitality with the launch of Live! Hotels. The first Live! Hotel, located in Maryland, opened in 2018 as an expansion of the Live! Casino Maryland. Additional hotels are also planned for Cordish-operated entertainment districts throughout the country.

In 2018, Cordish announced a partnership with world-renown Loews Hotel & Company to create a unique Live! by Loews chain of upscale hotels. The first two hotels in this joint venture are under construction in Cordish districts in Arlington, Texas at Texas Live! and St. Louis, Missouri at Ballpark Village. 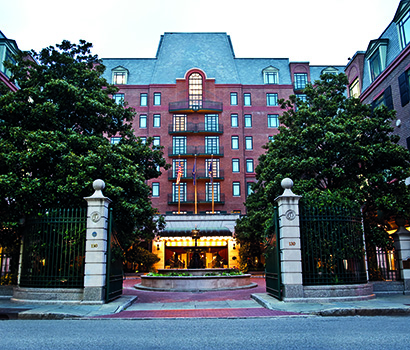 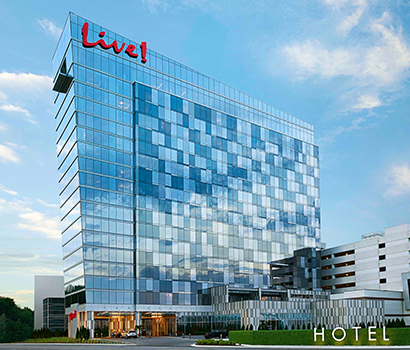 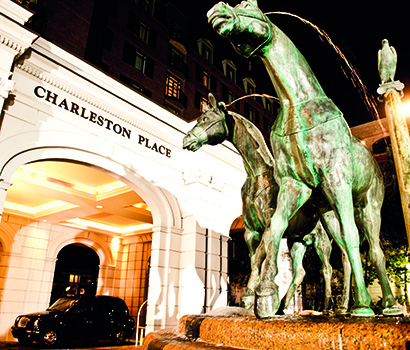 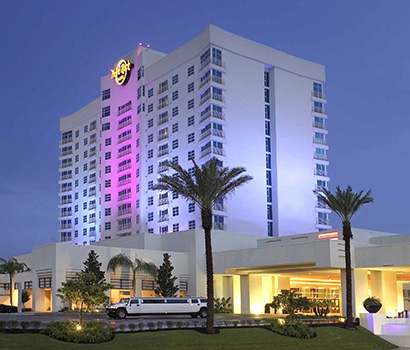 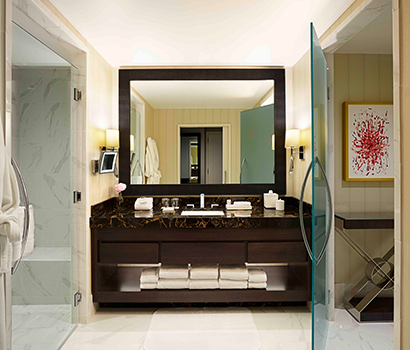 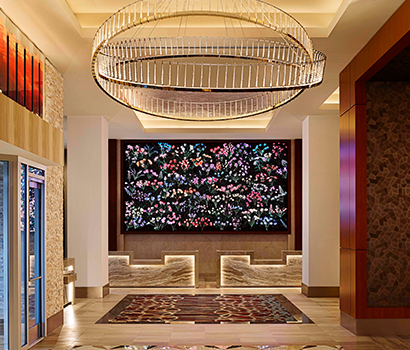 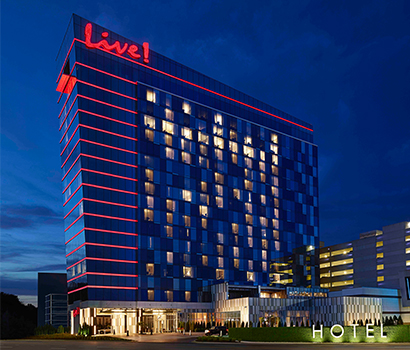 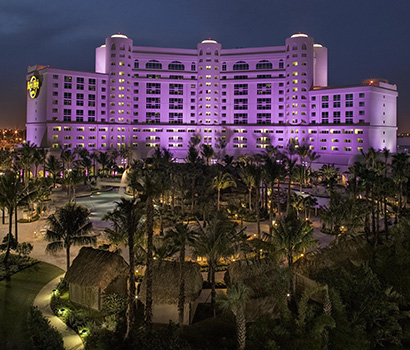 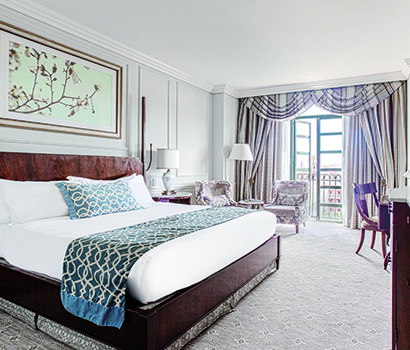 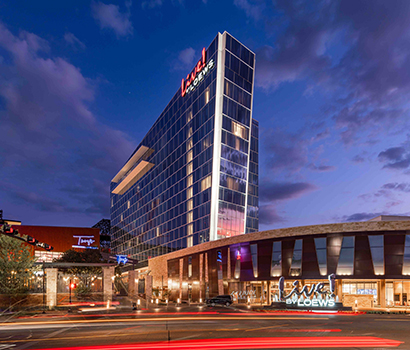 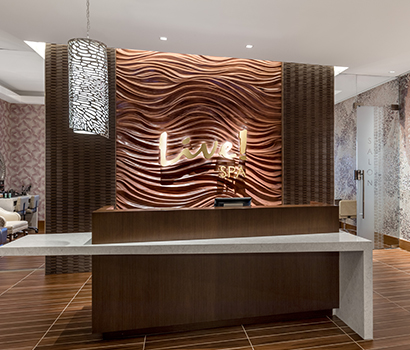 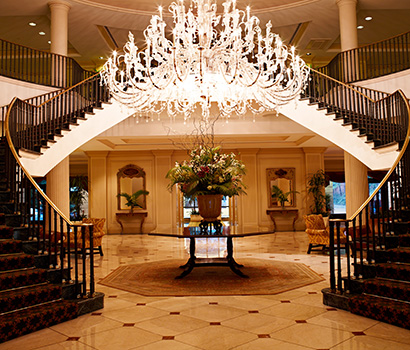 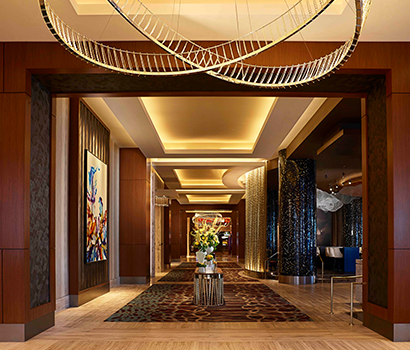 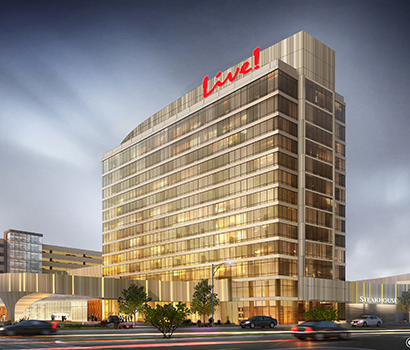 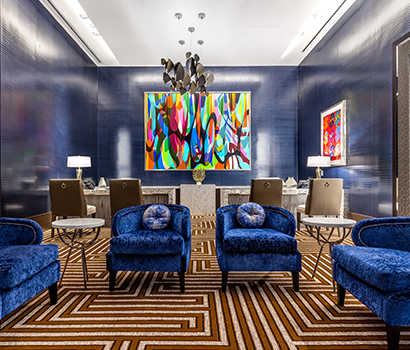 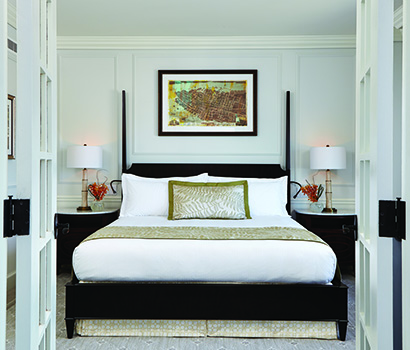 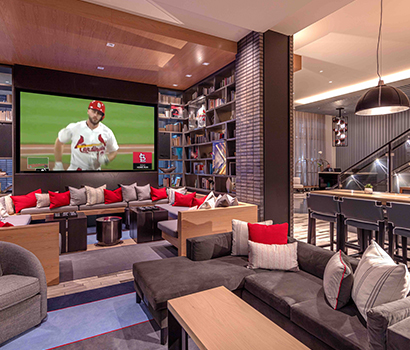 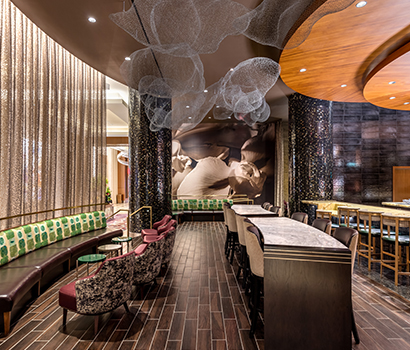 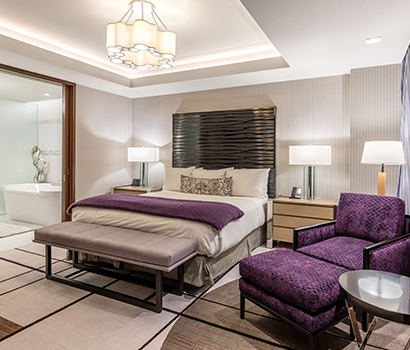 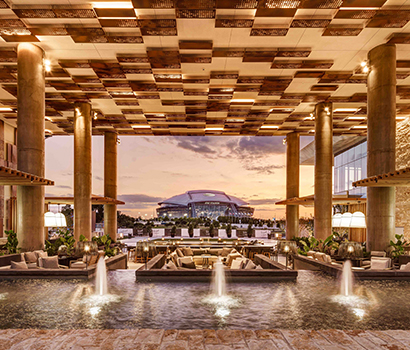